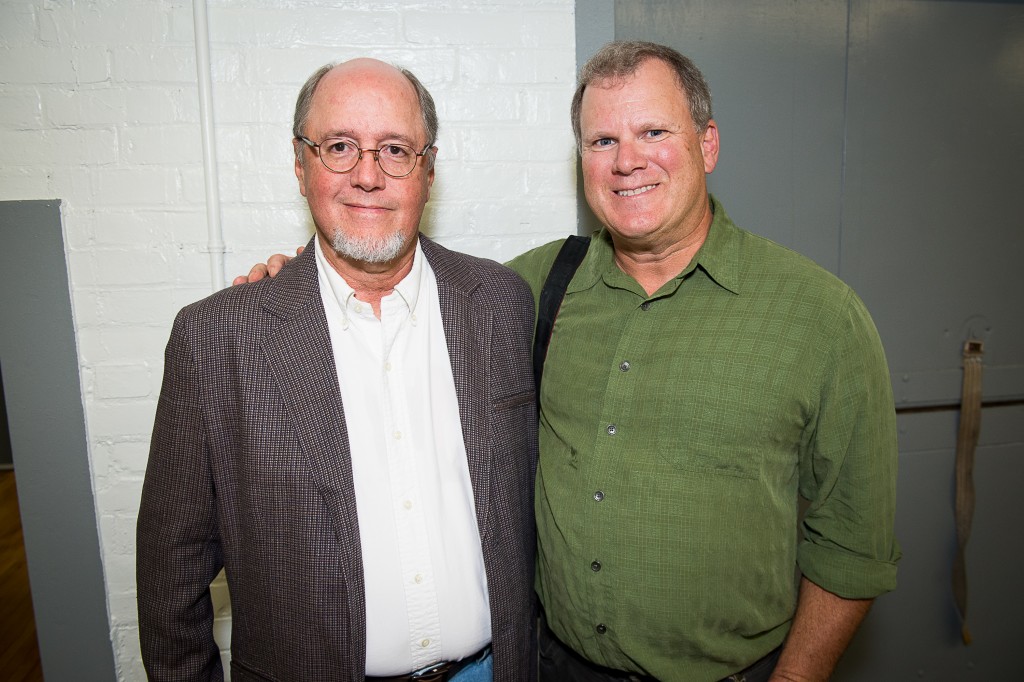 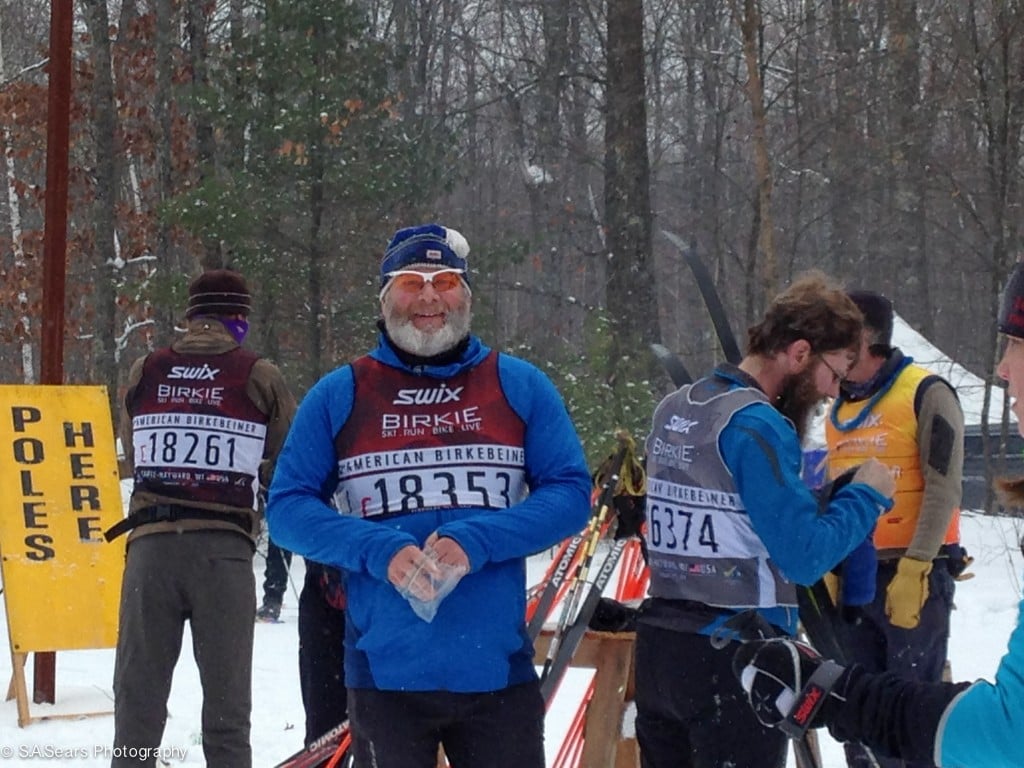 Steve with his wife Maria skiing the Thunderbolt trail on Mount Greylock.[/caption]For 115 years, the Crane Stationery Mill has stood watch over the town of Dalton, MA. The mill closed its doors in 2012, as Crane & Co. consolidated its stationery division to a single site in North Adams, leaving the building empty and the town wondering if there was any way to fill the void. Since 2013, Steve Sears has been doing just that.

Steve grew up in the same neighborhood that the mill stood watch over for those long years. Crane & Co.’s presence in Dalton meant a lot him. His father worked for the company, then Steve worked for the company for most of his adult life. So, when Steve saw the building empty he knew exactly what he had to do.

In 2013, he purchased the old mill with nothing to fill it with but a vision – a vision to revitalize both the building and the town of Dalton itself. Over the past three years, Steve has turned that vision into a reality. Steve said that he saw a lot of potential in the building to provide locals with a place to go for businesses that are hard to come by in the area. Now called The Stationery Factory, the mill has already become into an incubator of sorts, serving as a place for small businesses to put down roots and grow. The building currently houses multiple artists, a distillery, an HVAC company, a nonprofit, and more. In fact, 1Berkshire was lucky enough to host its 2015 Celebrate the Berkshires event at this venue, opening the doors of The Stationery Factory to a broader Berkshire audience and shining a light on all that Steve is doing in this unique Dalton location.

Steve’s passion for helping small businesses grow is evident. He has already helped build a community-within-a-community and fostered in a new era for an old building. Yet, Steve still has more space he plans to rent, more events to plan, and even more vision to make a reality. His drive and commitment to the area and The Stationery Factory are certainly worth notice.

Yet, there is still so much more to Steve. He is a member of multiple local organizations involved in protecting our local habitat. He skis, fishes, hunts, raises chickens and has a garden where he and his wife, Maria, grow their own food. The Berkshires runs in his blood. “I don’t think there’s a more beautiful place to live,” he says when asked why he loves the area, and thanks to his efforts we think the Berkshires might be getting even more beautiful.